Australian pop darling Owl Eyes twirls into the spotlight with a lush yet danceable disco stomper ‘You and I’ accompanied by the sun-lit B-Side ‘Le Soleil’ – two tracks entwined with the parallel intensity of love, both from a different viewpoint.

Beckoning to the disintegration of love, ‘You and I’ masks raw, honest lyrics with an alluring upbeat composition reminiscent of 70s era disco featuring hazy bass, luscious synths, and a summoning call-to-action of lyrics which add a deeper context to the at first breezy track.  On second listen Owl Eyes’ sweetly soothing vocals tell of the emotional chaos that love can make you feel, almost a taunt to the upbeat nature of the track. As the song builds a crescendo of lush sounds crashes until we meet Owl Eye’s final command: Dance. It’s an undeniably sweet yet fiercely femme treasure that only Owl Eyes can conjure.

‘You and I’/’Le Soleil’ along with ever glistening ‘On Me’ marks the beginning of a fresh era for Owl Eyes. The first peak at new music from the Melbourne artist since 2013 debut LP Nightswim, ‘On Me’ was met with acclaim from fans and critics alike with the song being added to triple j and clocking over 850K Spotify streams. The dreamy single is a poignant ode to finding power within oneself in the face of uncertainty, representing all that we know and love when Owl Eyes comes to mind.

No stranger to the stage, Owl Eyes will perform headline shows this May, immersing fans in her romantic dreamscape. After touring the world as a vocalist for Flight Facilities, Owl Eyes will treat audiences in Sydney and Melbourne to her chic, ageless sound – an embraced maturity with glimpses of yesteryear but forever moving forward. 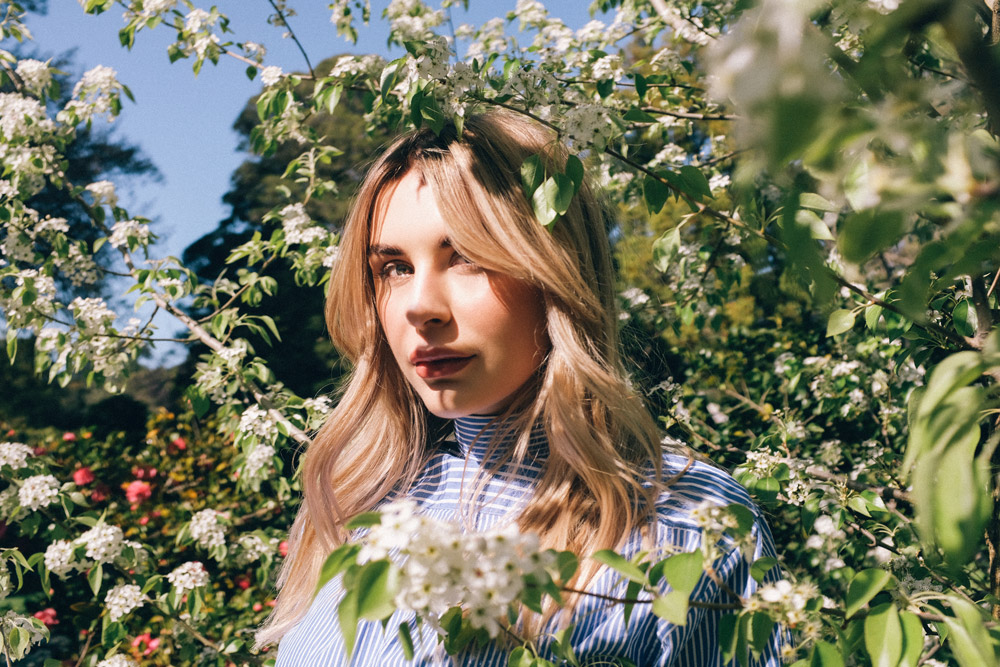